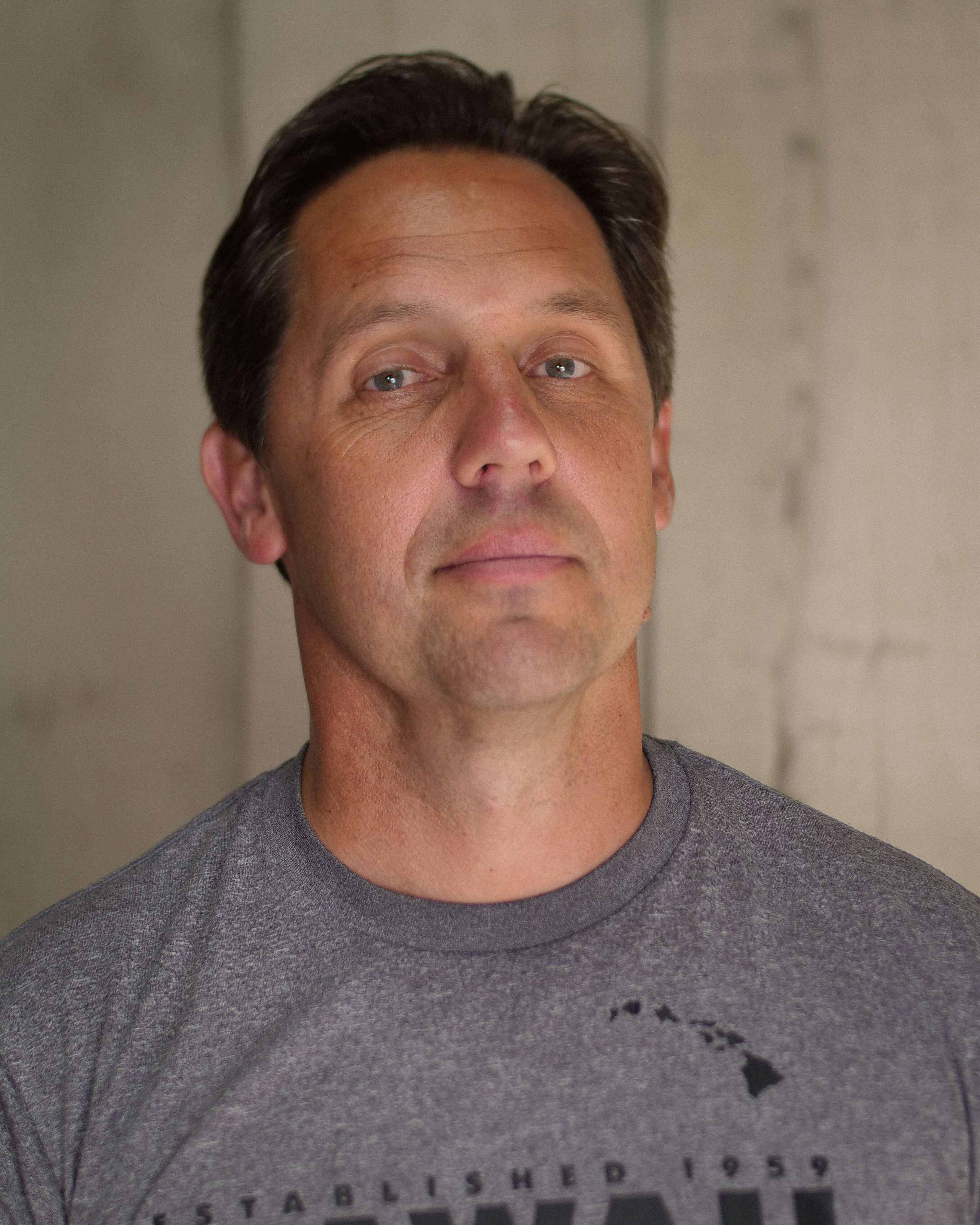 Andrew has been a top comedian for an incredible two decades not only in New Zealand but across the English speaking world and he shows no signs of slowing down. He's played everywhere from combat zones to prisons, from cancer wards to cruise ships.Andrew's writing credits are equally varied, including late night chat shows, cartoons and documentaries. Clay has also written, produced and performed in his own popular comedy play independently and as part of the International New Zealand Comedy Festival for a number of years. Andrew may not have done it all but he has done an awful lot of it!